What is rainwater harvesting? 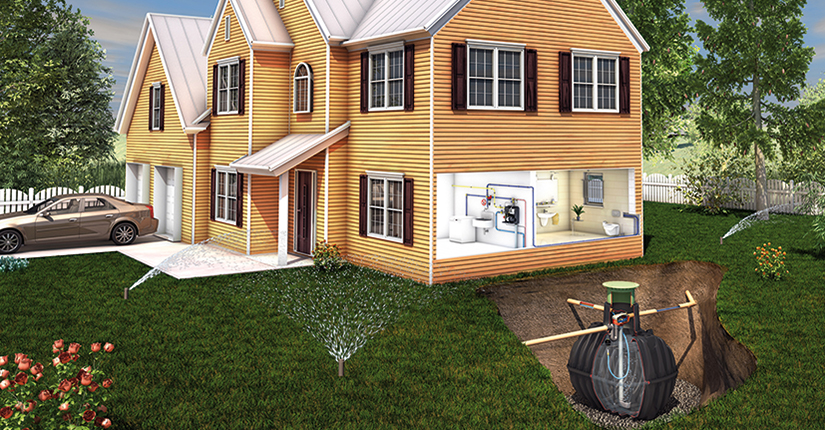 Rainwater harvesting, also sometimes known as rainwater recycling, is the collection of rainwater with the purpose of putting it to good use.

Rainwater that falls freely from the sky can be used for many things. We don’t need to use mains water for everything! In fact, rainwater can actually be better than mains water for certain things.

Rainwater harvesting is a simple process. Typically it involves the following five steps…

It’s ideal for using for flushing toilets because it’s free! It prevents people needed to flush mains water – water that they’ve paid for – down the toilet.

In the UK, it’s also readily available almost every single month! We love our summers and our warm British sun, but let’s face it, we rarely wait a long time between rainfall showers! The good news is that when you put it to use through rainwater harvesting, even if that’s just in the most simple way possible by using a water butt and collecting rainwater for your garden, you’ll have a reason to smile when the rain breaks through every now and then. You’ll realise the benefit first-hand and then as much as you love the sun, you’ll join us in telling people #weloverain.